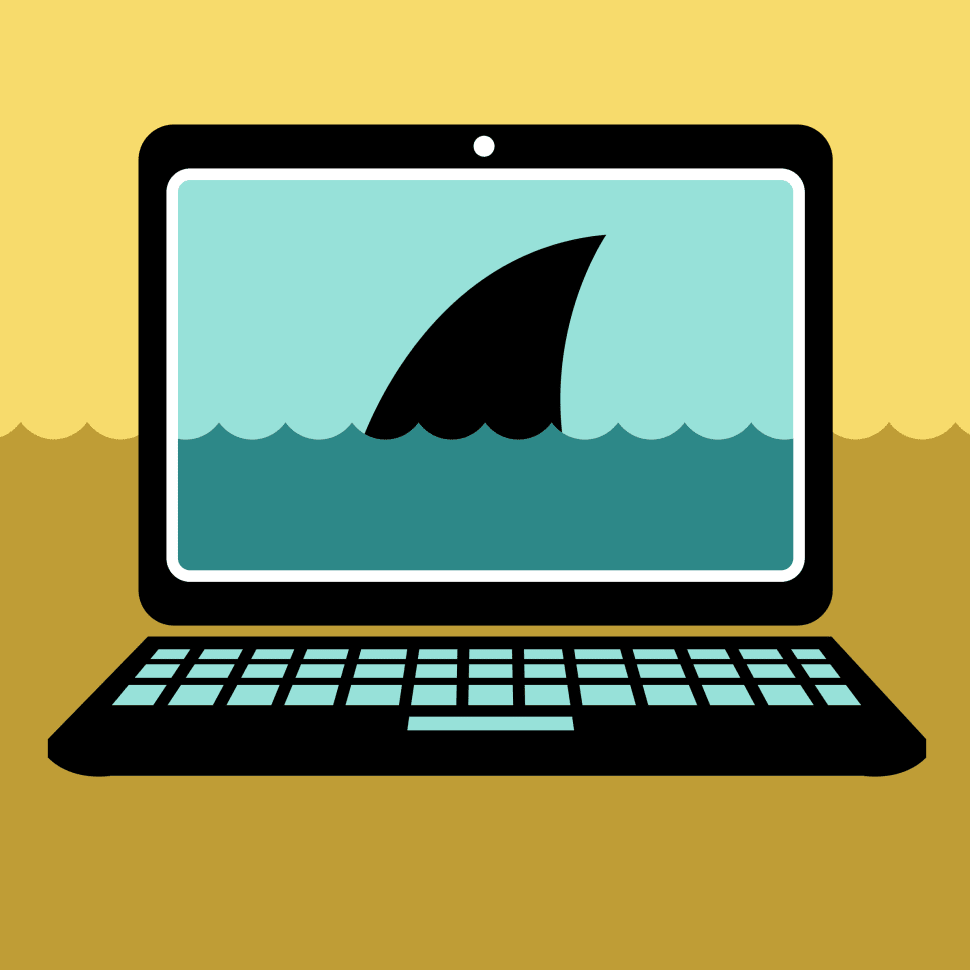 An Arkansas lawyer representing ex-cops who blew the whistle on corruption in the Fort Smith Police Department says that when he gave the police brass a blank hard-drive for discovery documents, they returned it laden with sneaky malware, including a password-sniffing keylogger and a backdoor that would let the police department spy on their legal opponents.

According to court documents filed last week in the case, Campbell provided police officials with an external hard drive for them to load with e-mail and other data responding to his discovery request. When he got it back, he found something he didn't request. In a subfolder titled D:\Bales Court Order, a computer security consultant for Campbell allegedly found three well-known trojans, including:
* Win32:Zbot-AVH[Trj], a password logger and backdoor * NSIS:Downloader-CC[Trj], a program that connects to attacker-controlled servers and downloads and installs additional programs, and *Two instances of Win32Cycbot-NF[Trj], a backdoor
All three trojans are usually easily detected by antivirus software. In an affidavit filed in the whistle-blower case, Campbell's security consultant said it's unlikely the files were copied to the hard drive by accident, given claims by Fort Smith police that department systems ran real-time AV protection.
"Additionally, the placement of these trojans, all in the same sub-folder and not in the root directory, means that [t]he trojans were not already on the external hard drive that was sent to Mr. Campbell, and were more likely placed in that folder intentionally with the goal of taking command of Mr. Campbell's computer while also stealing passwords to his accounts."