The Foundation For The Child Victims Of The Family Courts 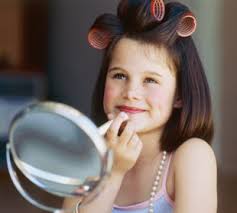 A pedophile father looks at his two year old daughter taking a bath:

“ She's really getting  a figure”

A pedophile father looks at his new born daughter – at an hour old:

A pedophile father musing about the twelve year old daughter of his new wife, a mother of five children............

“She's really hot. What am I going to do when she gets to be eighteen, the age I really like their bodies”


middle aged pedophile. Their relationship was interrupted by her mother's divorce and the need for him to flee the state to avoid criminal prosecution by moving to another state.
Posted by Walter Davis at 3:19 PM