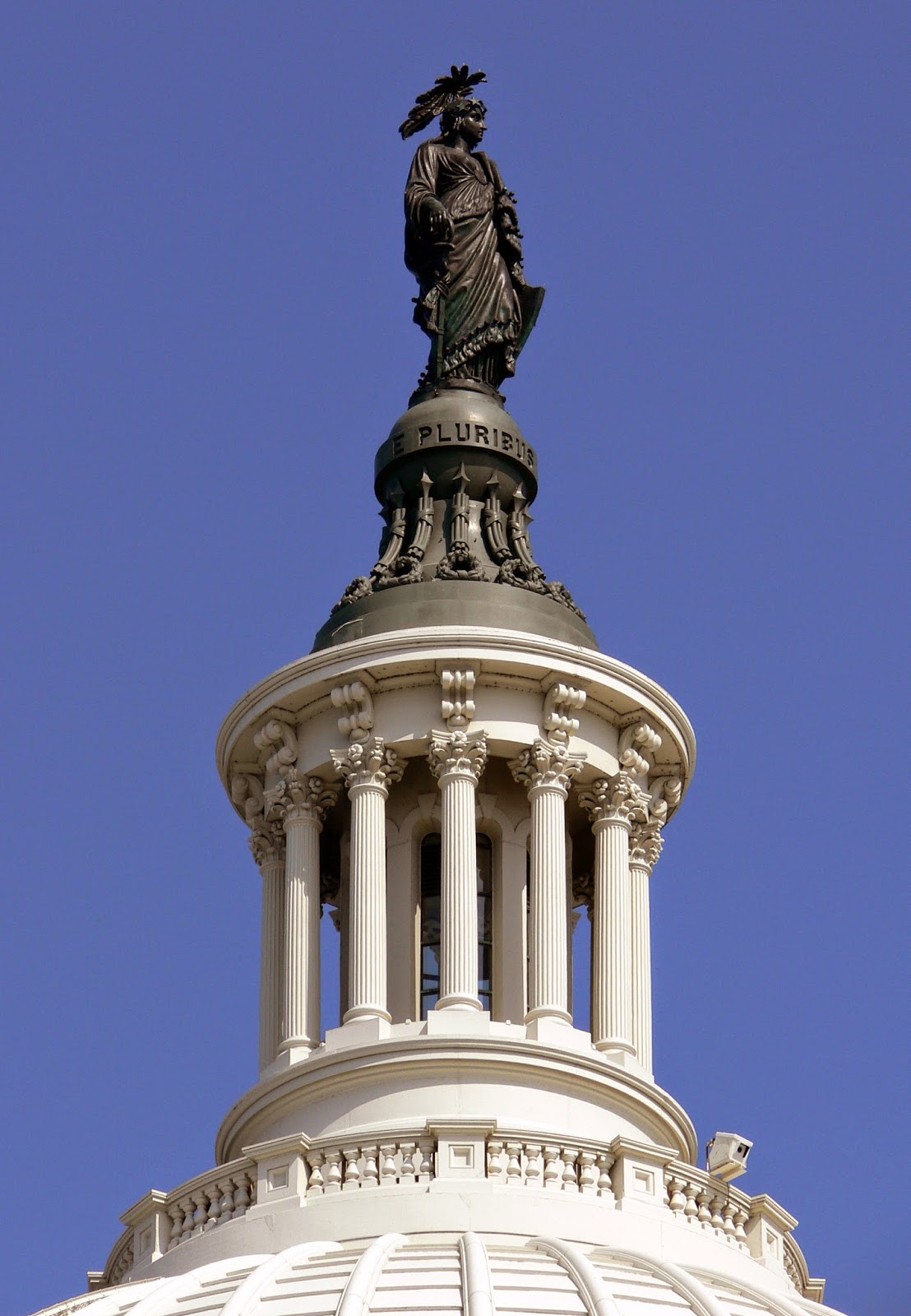 The Statue of Freedom was placed on top of the capitol building ...by slaves..highlighting the hypocrisy of America...and how...labor is not valued.

Greed, murder, rape, are whitewashed ...and labeled...a legacy of freedom.
Posted by Walter Davis at 1:05 AM No comments:

Email ThisBlogThis!Share to TwitterShare to FacebookShare to Pinterest
Labels: Statue of Freedom 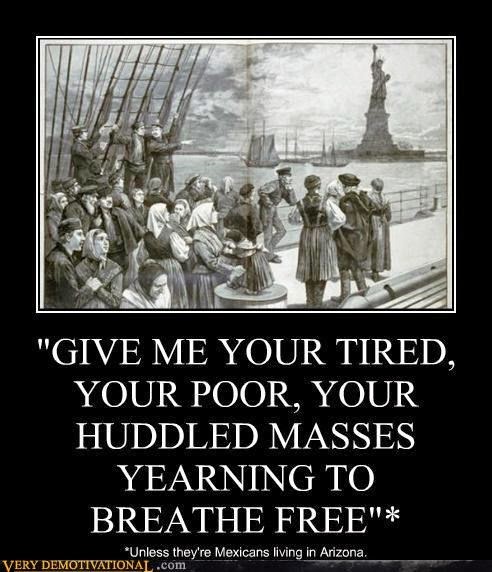 Posted by Walter Davis at 1:01 AM No comments:

Email ThisBlogThis!Share to TwitterShare to FacebookShare to Pinterest
Labels: Immigration 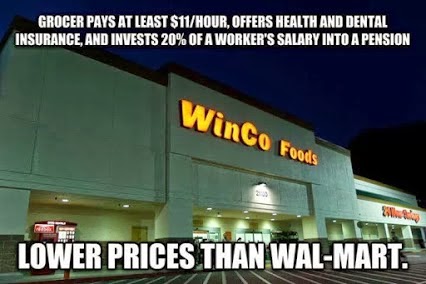 Posted by Walter Davis at 12:58 AM No comments: 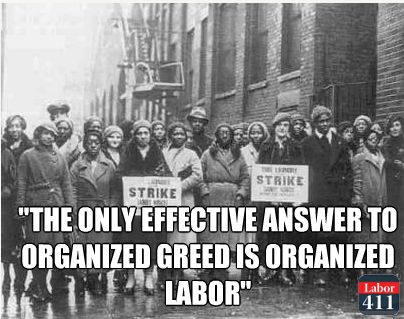 Posted by Walter Davis at 12:57 AM No comments:

Stand Up to ALEC 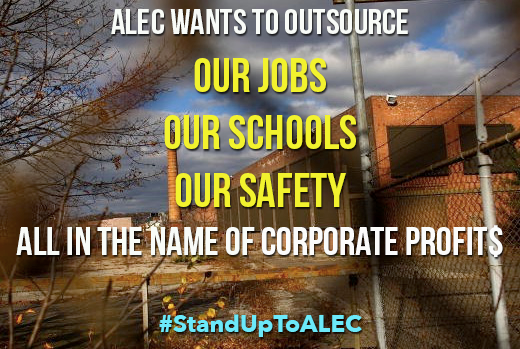 Posted by Walter Davis at 12:56 AM No comments:

Email ThisBlogThis!Share to TwitterShare to FacebookShare to Pinterest
Labels: ALEC

California's Crisis: 1 Out of Every 4 Children in California’s Foster Care System are Prescribed Powerful Psychiatric Drugs Including Dangerous Antipsychotics

Join me for this important radio show with Sonya Muhammad. Please share this with friends and family. We must stop this trend...that is hurting our children.

With alarming frequency, foster and health care providers are turning to a risky but convenient remedy to control the behavior of thousands of troubled kids: numbing them with psychiatric drugs that are untested on and often not approved for children.

A new report issued from the Bay Area News organization, raises the alarm on mass prescribing of dangerous psychotropic drugs to California's foster care children.  Among the findings of the investigation:  Nearly 1 out of every 4 adolescents in California foster care system is being drugged , 3 times the rate for adolescents nationwide.   Even more alarming is that of the tens of thousands prescribed psychiatric drugs,  nearly 60% were prescribed powerful antipsychotics which have been documented by 72 international drug regulatory warnings to cause heart problems, stroke, diabetes, convulsions and sudden death.

The Citizens Commission on Human Rights, a mental health watchdog organization responsible for helping to enact more than 150 reforms against abusive mental health practices, says this treatment of children is medical neglect, and reforms must be enacted to protect this vulnerable population.   CCHR has experts in the field of California Foster Care who are available for media interviews, as well as Doctors who can speak to the dangers of the drugs being prescribed to children, not only in foster care, but nation wide.

Sonya Muhammad's holds a Master's degree in marriage, family, and child counseling from Pacific Oaks College, in Pasadena, California.  As a marriage, family, and child counselor for more than twenty years, Ms. Muhammad has provided counseling services to children of all ages, varied cultures, and varied socioeconomic status, as well as, their parents and other concerned persons.

Sonya Muhammad has been an advocate for children for many years. She was introduced to the fraudulent practices of those who diagnose and prescribe dangerous mind debilitating drugs to children, some as young as ages 3,4,and 5, by Dr. Fred Baughman, author of "Diagnosis for Dollars and ADHD Fraud.

Ms. Muhammad's work environment allowed her the opportunity to become familiar with these practices of drugging California's foster youth.  And she continues to be willing to do her part in bringing these practices to the attention of the world community.  "Drugging children should be a crime against children and determined, Chemical Child Abuse, punishable by law.   Nothing less will deter."
Posted by Walter Davis at 1:00 PM No comments: