Free Trade Enslaves Us All

Posted by Walter Davis at 8:16 PM No comments:

Posted by Walter Davis at 7:47 PM No comments: 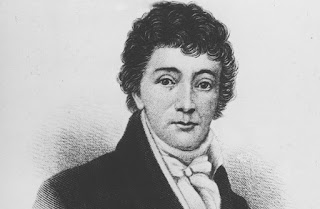 Hundreds of Thousands of Children Killed With U.S. Tax Dollars - Felony Murder Rule -You Can Be Legally Charged With Murder and Not Kill Anyone

Andrew Cockburn documents The Rise of the High Tech Assassin. Hundreds of thousands of children killed by U.S. tax dollars.

Remember all the police who were put on admin paid leave after killing Blacks? They are coming back to the job now. Kill a nigger, get paid vacation, come back to work after the heat dies down.

How you can be charged with a murder, legally, even though you did not kill anyone. That is right. Check out the Felony Murder Rule. Police officers nationwide are killing people then charging others for the murders and they are getting away with it, legally.

Posted by Walter Davis at 9:11 AM No comments:

You Had Better Pay Attention to the Lakota Black Snake

Hundreds of years ago, Native American philosophers predicted that pale faced invaders would come from the east and cause destruction to their lands. We all know that their predictions came true.

Now, wise men and women of the Lakota tribe cite their history of predicting "When the Black Snake crosses our land, our world will end." The 1500 mile long Dakota Pipeline is that black snake. The oil pipeline threatens to pollute the Missouri River and it's tributaries.

The Lakota are considering themselves PROTECTORS OF THE LAND not protesters.

These are the same people who were given a reservation in the Black Hills only to have the U.S. government dishonor the treaty in light of a fake gold rush that led to the killing of General George Custer and his troops at the battle of Little Big Horn.

These people continue to be disrespected, having their ancient burial grounds disrespected and treaties disavowed.

Now, they predict the end of our planet as we know it if this pipeline is completed.

Do not ignore this. It is important.
Posted by Walter Davis at 8:48 AM No comments:

Hate Crimes Against Arab Families Must Be Stopped 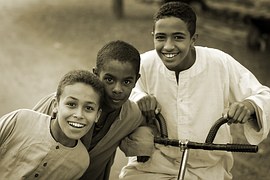 Even CHRISTIAN Arab families are being targeted with hate crimes in the United States. Law Enforcement officials are failing to do their duties while taking extreme force against people of color. This must stop.

Posted by Walter Davis at 8:36 AM No comments: 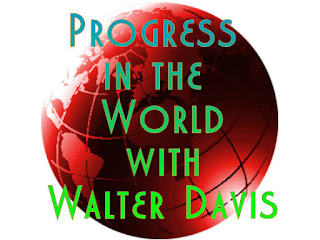 Progress in the World-Radio Show 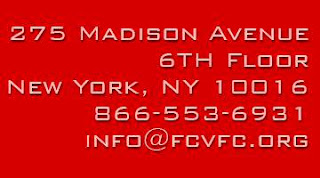 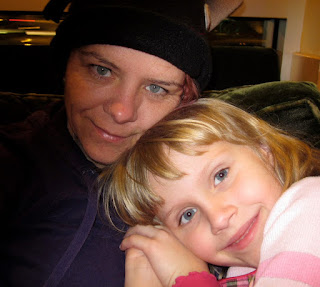 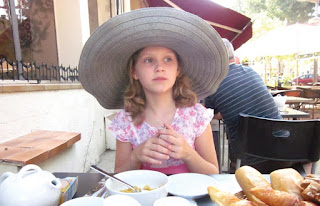 Protective parents all over the world have experienced Court Ordered Abduction of children they were seeking to protect from an obsessed abuser. Our guest did not expect to become alienated from the country she called their home, the US. 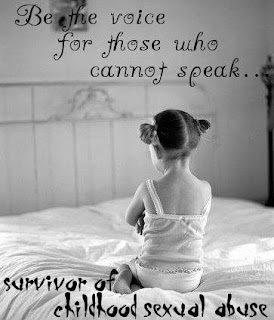 The detailed, completely documented experience of one woman's struggle to protect her child is exceptional because she lost her child through the court ordered abduction of courts in the US and the Netherlands. 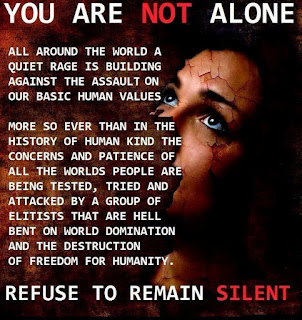 The saga of this protective parent's journey covers two continents, multiple government agencies, exhaustive evidence and actions subjecting the child and protective parent to an ultimate, unconscionable betrayal at the hands of judges and attorneys. 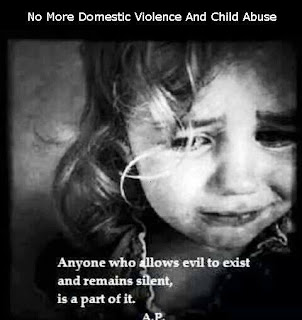 Join us for our story of: Protective Mother Geerte Frenken and her daughter Jasmijn Frenken Hunter – Their Personal Journey – The Accused Abuser
Jasmijn is now 12 years old 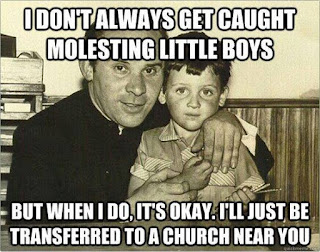 The Hague Court & Chapter 13 – Protection of Children (Except)

A Swat Team Returns Jasmijn to the US – pictures

Geerte Frenke Mobilizes to fight for the safe return of Jasmijn 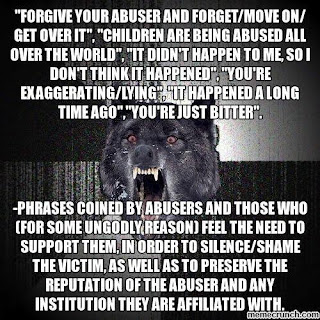 Posted by Walter Davis at 6:09 PM No comments: