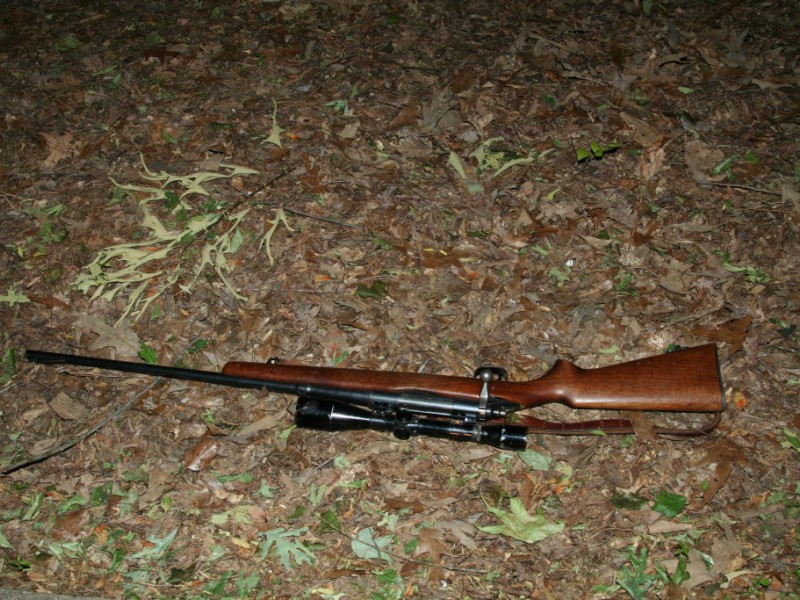 Gwinnett County police are releasing new information about Thursday evening's on Trophy Trail in unincorporated Lawrenceville.
According to Cpl. Jake Smith, of the Gwinnett County Police Department, officers responded to a call from a friend of James Clark saying the man was suicidal. The friend told dispatchers Clark had cut himself with a knife and was armed with a gun and had already fired two shots. Police said that Clark then told his friend he needed to leave because it was not safe for him to be there.
The first officers arrived to the home at 556 Trophy Trail at 6:41 p.m. Eight minutes later, Smith said Clark came out of his home holding a deer rifle with a mounting scope. Officers attempted to negotiate with Clark for the next 14 minutes and ordered him to drop his weapon several times, according to police.
Clark did put down the rifle at one point, but picked it up again moments later. The man then climbed on to the roof of a car outside the carport and began yelling at the officers, police said.
Shortly after 7 p.m., Police said Clark started walking toward the officers with the rifle pointed at them. Two officers fired shots and killed Clark.
More from Snellville Patch
About 15 minutes later, Clark's parents and brother arrived on the scene very upset. In a press release, Smith said "the family’s behavior was given special consideration due to the circumstances." And, according to police, Clark's mother tried to go around the police tape after being refused entry to the crime scene several times by officers. She was taken away from the scene but not arrested.
However, police added that Clark's brother, Robert and father, Thomas shouted profanities and threats to the officers on the scene. After this continued, and charged with disorderly conduct. They were released from the Gwinnett County Detention Center just before 1 a.m Friday, according to jail records.
Gwinnett County Police Department confirmed that the two officers involved in the shooting have been placed on administrative leave. Police are continuing to investigate the incident.
Do you think the officers should have fired the shots that killed Clark? Tell us in the comments section below.
Across Georgia
Trending Across Patch
Original Article http://patch.com/georgia/snellville/details-emerge-in-officer-involved-shooting
Posted by Walter Davis at 5:40 AM