Cannibal Courts - Murder and Mayhem in the Family Court, Plus, the Dark Web, Upcoming Shows

Listen to our show on this topic plus: The Dark Web and What You Need to Know here

On Progress in the World Radio Show

The facts referred to in this article are thoroughly documented. 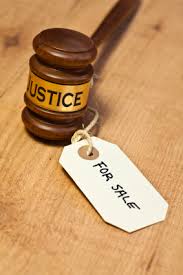 The Tennessee Court of Judge Christy Little has ordered the custody transfer of two adolescents to the custody of a father, released from many years of incarceration in Federal prison. The father is a virtual stranger to the children. Points of contact have been around brief visitation during which there were allegations injury related to a severe dog bite which was untreated during the period of visitation. Investigation by the Department of Children and Families led to a "No Contact Order" by DCF. However, now that the case is under the control of custody review, DCF is not able to intervene as per contact with DCF in Dec., 2015. 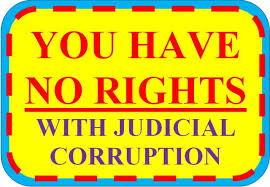 Of greatest concern is that the motives for seeking custody are involved with financial gain and having no concern for the feelings or well being of the children. These concerns are supported by the allegations that the father has been fraudulently claiming
IRS deductions for the children since release from prison and states in his demand for custody that "these kids look fine to me.........they don't need "psychiatric/medical care. 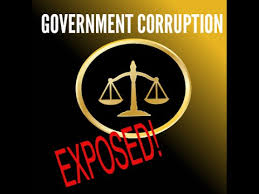 This statement supported by Judge Christy Little, "These kids look fine to me", is a statement refuted by the treating psychiatrist who forwarded emergency statements to the court indicating that the children are being treated for the most serious symptoms of psychotic disorders, auditory and visual hallucinations with homicidal and suicidal psychotic direction. Judge Christy Little waved aside grave concerns of the psychiatrist who wrote to the court to alert the Judge to extreme danger faced by the children by any custody transfer which jeopardized the children's medical/psychiatric treatment.

Illegal orders have been in place since Nov. 3rd., 2015; illegal because of the complete and thorough arbitrary/capricious nature of the orders of this judge, as well as the disregard for all due process ordered by Tennessee courts. 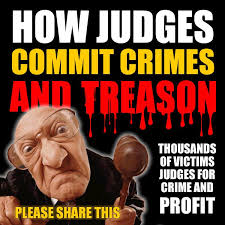 Public commentary with regard to Christy Little includes not only rulings that are in total disregard to the well-being of children, such as those in which subjects of the  ruling have forwarded children into the hands of accused sexual abusers as well as those accused of physical and emotional abuse and neglect. Christy Little is purportedly fully aware of the substantiated charges of sexual abuse of the children at the hands of their drug addicted mother as the female child was brought to a Tennessee emergency at two months old because the methamphetamine addicted mother was allegedly “selling” the new born while the child was in the custody of the mother as per DCF ordered visitation.  The baby had to be brought to the mother's mother to seek medical attention. The baby was brought to the emergency room, allegedly "covered with cum and unable to breath".

Both children were born crack addicted - fetal alcohol and drug syndrome is the precise term to describe severely physically disabled children. The child born to the same father as these two children in 2000` - Keith Harden (Transou ) was also born with addiction to crack. Little Keith was a victim of drug and fetal alcohol syndrome. Keith lived fifteen (15) days of an agonizing brief life, following many surgeries to correct multiple organ deformity. Keith died in surgery, twice before he ultimately died. His biological father, the father of the current two children in question was in jail and not able to attend the baby's funeral.

The maternal grandmother of these two children did gain custody of the children under a temporary order dating from 2002. However, the biological mother of the children, though continuing to be in and out of jail, has sought access to the children's support funds. She appears to have joined forces with children's biological father, released from Federal prison but not in contact or seeking visitation with the children until he suddenly appeared in Nov., 2015 seeking visitation which turned to a sudden in court request for custody and transfer of all financial benefits to him. Judge Christy little suddenly altered her Temporary Order of Custody from the maternal grandmother to the biological father who has a long criminal history of arrests and incarceration. 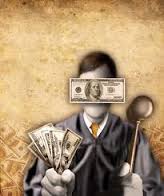 Custody is currently in the hands of the biological father as per temporary order of Judge Christy Little, following hearings with no evidentiary proceeding. Litigation is ongoing.

Custody transfer to the hands of the protective guardian is mandatory to avert profound trauma and damage to the children.

The Cannibal Courts  - A Review of the Proceedings in the Tn. Family Court

On Nov. 3rd two children ages 14 and 16 years old were transferred by Judge Christy Little, via arbitrary and capricious fiat into the hands of their biological father. The parent whom it appears found a lottery in the custody cache is the same parent who conspired in the birth of crack addicted babies with all of the inherent, long lasting, crippling, challenges faced by the growth and development experienced by such children.

The now custodial parent is the same parent who contributed nothing to the children's care, education, nurturing, but who now seeks to profit by the state/federal payments for the disability suffered by these children as per this individuals abuse and neglect in contributing to the children's birth.

While this biological parent had nothing to do with the children's crack addicted mother whom has been in and out of prison over the course of her life, he had no  relationship,  barely had any contact or form of engagement with these children since birth and early infancy.

The father newly, released from Federal prison after a long, intense, well documented criminal history, suddenly pronounced his demand for custody of children he barely knew, children who as per their own report stated that they wanted nothing to do with him as their brief moments of interaction involved injury and neglect at his hands; injury and neglect documented by Tennessee Department of Children and Families.

In a court order of Dec. 17th, 2015 the document number 202500, Juvenile Court  of Madison County, Tn., falsely reported that " proper parties examined, witnesses considered, evidence sufficiently advised", statements advanced were used as foundations for the arbitrary, capricious, depraved order directing immediate custody to be placed into the hands of a biological/absent "father".

Reasons for such custody transfer without predicate act, probable cause, examination of any form or content leads to the profound concern as to the malevolent motivation and intent of the court in collusion with the previously absent parent of documented ill character and demonstrated lack of affection or concern for the welfare of the subject children. 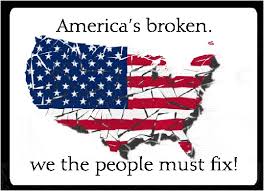 The insidious motivation of the court implied by such a toxic transfer - unwanted, unneeded, unjustified, unfounded requires the full thorough investigation of court superiors and the legal community. Scrupulous investigation by a rigorously engaged press will also further the public interests by surveillance of the suspected criminal affiliation between court and litigants whom are unlikely recipients of privilege. Such unlikely and unacceptable granting of custody to an undeserving recipient of custody  supports the erosion of public trust in  court officers and elected officials.

Judge Christy Little allegedly had recused herself from her position as presiding Judge on the Juvenile Court of Madison County in the matter of
deciding custody continuation in the matter of the Transou children. The reputed refusal of other judicial backup to take corrective action on behalf of the children is historically an indication of a culture of unspoken insidious corruption and collusion where turf wars are avoided. 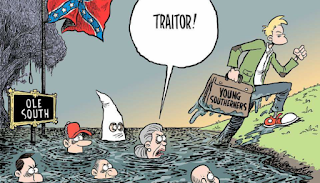 The children whom have been deprived of the legal rights due to them at age 14 and 16, to have a voice in the choice of their custodian,  have found themselves kidnapped and sequestered in the hands of an individual whose
naked quest for power, control and financial gain is glaring. The rabid lunge to usurp power from a person whose established dedication was buried by the failure of any form of due process in the Kangaroo court of Judge Christy Little. The affiliation of those court actors in participating in a smoke and mirrors process allowed  the caricature of a proceeding which moved forward today -Jan. 12, 2016.

Judge Christy Little allowed the court action to go forward without the presence of the subject children. The court record eluded to the appointment of a guardian ad litem, an event that in fact never occurred at the past hearing. Home inspection, medical, psychiatric review never took place yet testimony of absent professionals was eluded to as part of a record never made.

The blanket falsification of testimony - never given, by professionals who never engaged in the activities they were sworn to have performed is nothing less than an extremely alarming charade, countenanced with a straight face by participants of the court proceeding, unchallenged by
those paid for their representation.

The depraved actions of Judge Christy Little have a long and sinister history of cases eluded to in the annals of court records, prison records, police records, newspapers and the whisper campaigns of Face Book and Social Media. It appears time for the forces of social outrage to combine and come forward and announce their clarion call. 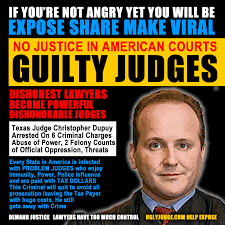