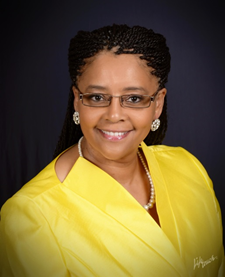 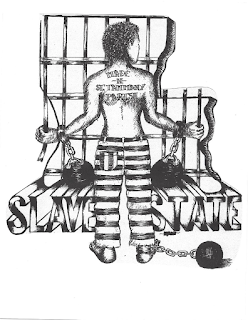 Email ThisBlogThis!Share to TwitterShare to FacebookShare to Pinterest
Labels: A Force for Justice, Belinda Parker Brown, Louisiana, Progress In The World Radio Show